Another great result for Moh

Another great result for Moh

What a week for North-Of-England sport!
Our “pre-match warm up” involved a weekend of all-weather entertainment thanks to
Oulton Park, Cheshire hosting a thrilling day of motorsport.
With Covid restrictions slightly reduced it was fantastic to be able to share the event with
friends who travelled from across the North-West and Yorkshire.

After some hard-fought challenges, the Paddock Motorsport duo of Moh Ritson & Tom
Rawlings brought home two pole positions, a fastest race lap and two podiums.
Moh had the challenge of qualifying in torrential rain around the notoriously challenging
Oulton Park circuit. Despite having to slow down for yellow flags on his fastest lap, he still
managed to get pole position in class by 0.3 seconds.

This put the duo in a solid position for the start of the first race which they managed to bring
home in 2nd place after a close battle with European Le Mans Series champion Oliver Webb.

For race two, the number 26 McLaren would start from the second row of the grid in 4th
place overall, 1st in class. This put Moh, who was starting, in a great position to make up
some space to the cars behind. At the green flag Moh pushed hard, making a 3 second gap
on the other cars in his class but this work was quickly undone as a safety car period bunched
them all together again. Moh, still leading the GTH class, extended his lead for his stint
closely followed by the championship rival Orange Racing McLaren. In the driver change,
Moh’s 15 second success penalty from their podium in race 1 dropped them in to P3 in class.

Tom fought hard through his stint but on the last lap, GT racing star Bradley Ellis managed to
squeeze his way past, dropping Moh and Tom in to P4.

A post-race decision led to the P3 Aston Martin to be disqualified, promoting Moh and Tom
to their 6th podium of the year.
Trophy presentations were made by TV commentator Richard John Neill. Key partners
Analise, Movement Performance Coach and Louisa, Phlourish Yoga and Physio shared the
moment. They both help Moh prepare to be in his best physical and mental condition. 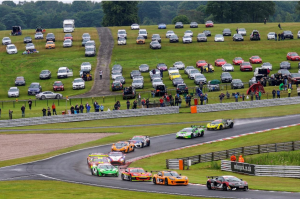 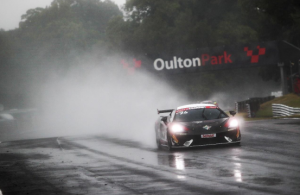 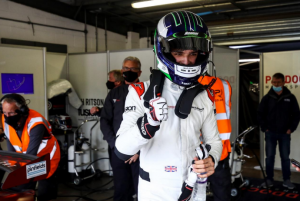 The next race takes place at Silverstone across 14th-15th August.

Co-ordsport continues to follow Moh’s progress, wishing him the best for the rest of the season! 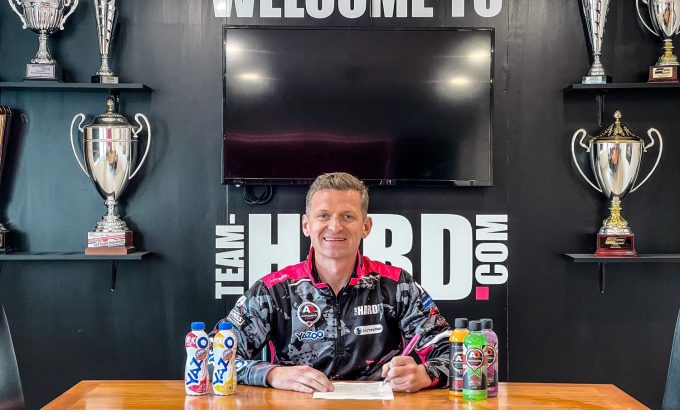 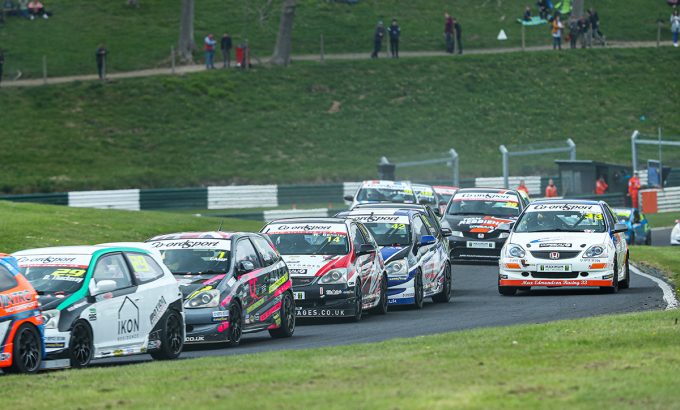 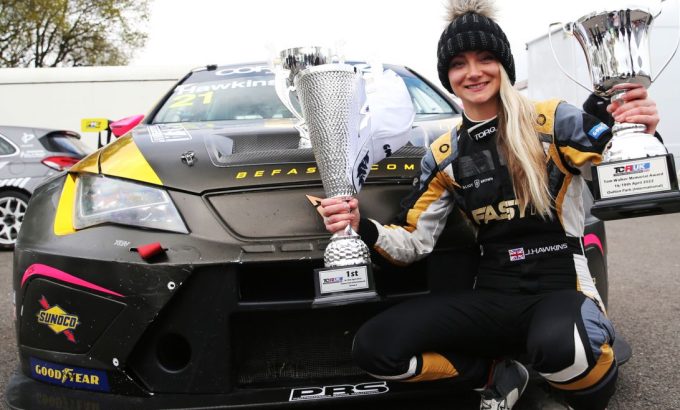