Many Pirelli World Challenge teams are turning to the PFC Brakes equipped BMW M325R series factory built race cars as their weapon of choice for 2017. With six of these cars committed to the 2017 season already, this speed demon is sure to be in the winner’s circle and top competitor in the PWC Series.

Check out the video here of these factory built, PFC equipped speed demons.

The Laurel BMW of Westmont team announced their partnership with ST Racing for the Touring Class of the 2017 Pirelli World Challenge Series with drivers Samantha Tan and Nick Wittmer–each driving BVW M235R cars. 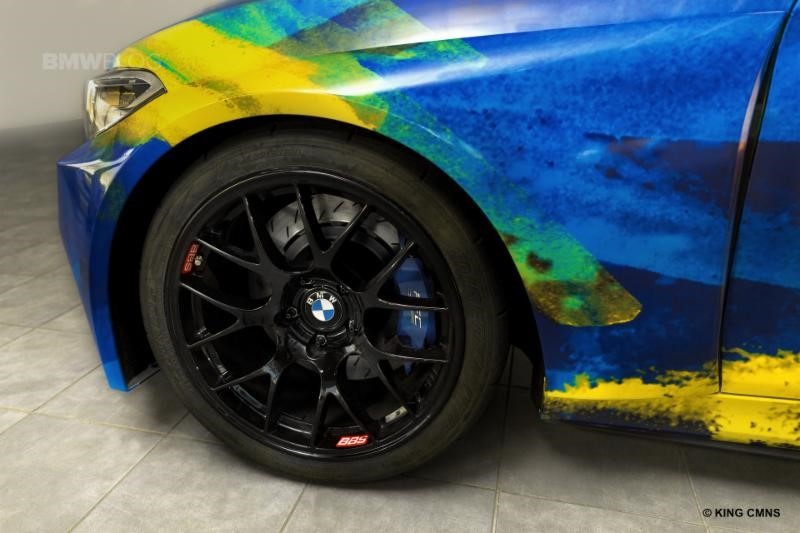 Other Pirelli teams are also making the switch over to the M325R to keep up with the competition. Classic MVW Motorsports of Pilano, the 2016 World Challenge TC Class Champions, plans on fielding two in 2017.

Check out this awesome video that shows the new BMW M325i from the factory inside-out. 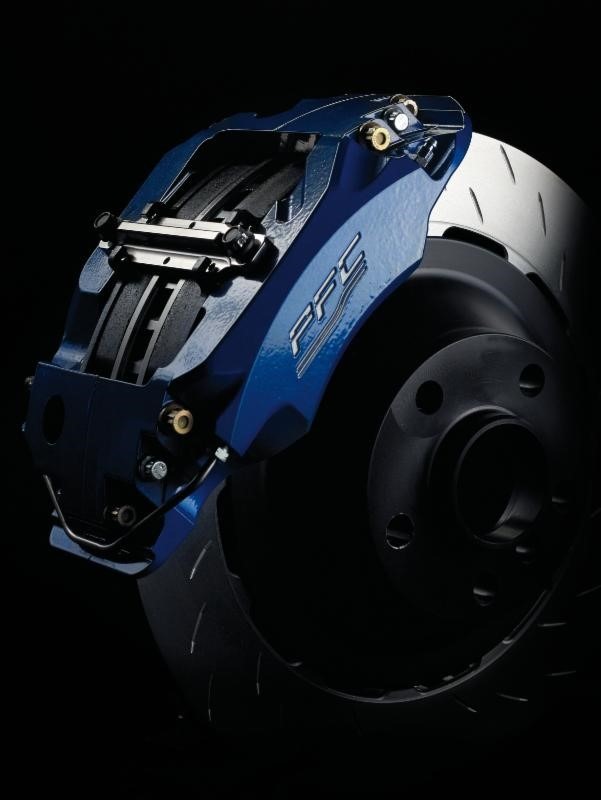 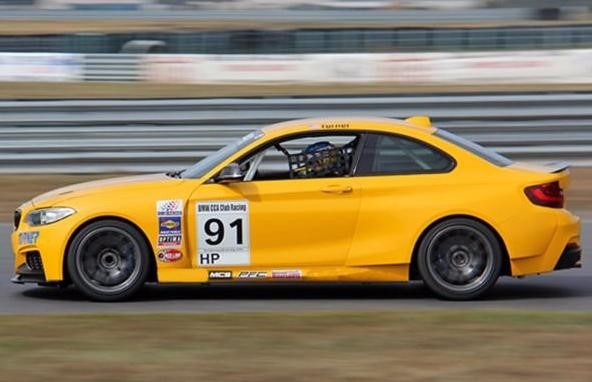 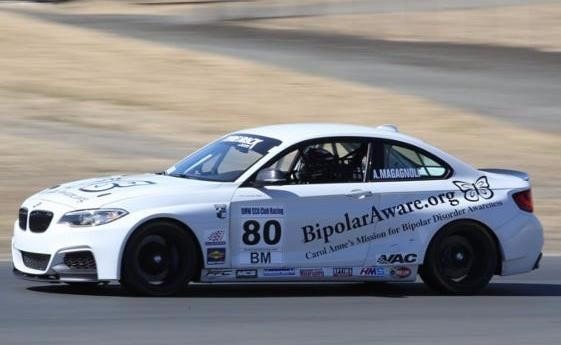