Working with long-time partners, Ralliart China, who are based in Hong Kong, Co-ordSport has helped a strongly developing Rally-Raid Team in Northern China to make great business in the UK. Suppliers introduced to the team include AP Racing, Recaro, Ricardo and SQS Racing. The Chinese team are building their own Rally Raid cars, based on the former Mitsubishi Pajero factory team cars, but using BMW engines developed in Europe, with British Transmissions.

Here is a collection of images showing the cars in their early stages of development and build. Good technical work in progress. 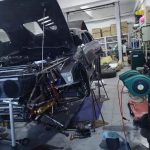 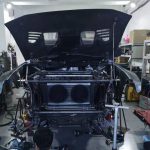 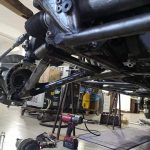 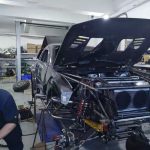 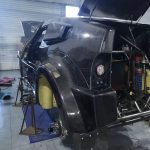 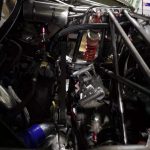 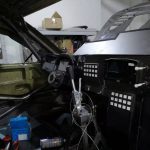 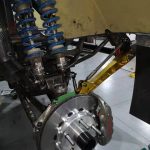 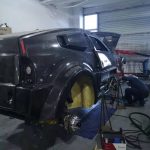 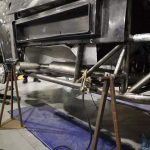 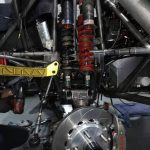 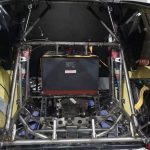 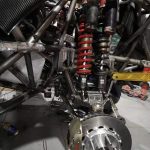 The target is the delayed SILK WAY RALLY, along with National Championship and Super Truck Arena events 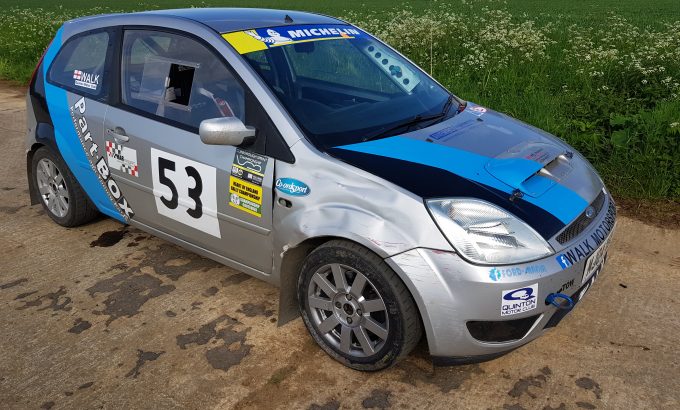 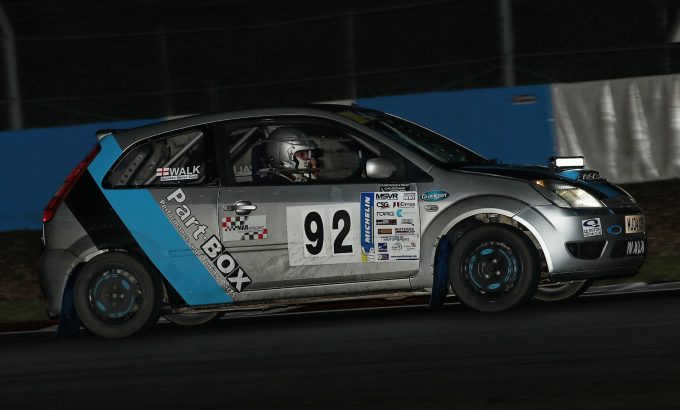