Ahead of the new 2019 Toyo Tires MSA British Rallycross season Super 1600 championship contender Yorkshireman Craig Lomax and his XtremeRX Team are delighted to announce a partnership with Sheffield based Cobra Sport, who specialise in performance exhaust systems. Cobra Sport have a 40-year pedigree in motorsport developing exhaust systems and are best known for their involvement in the British Touring Car Championship and other circuit motorsport. They welcomed the chance to ply their technical skill to help Lomax further develop his Citroen C2 Super 1600 Rallycross car for the forthcoming season. 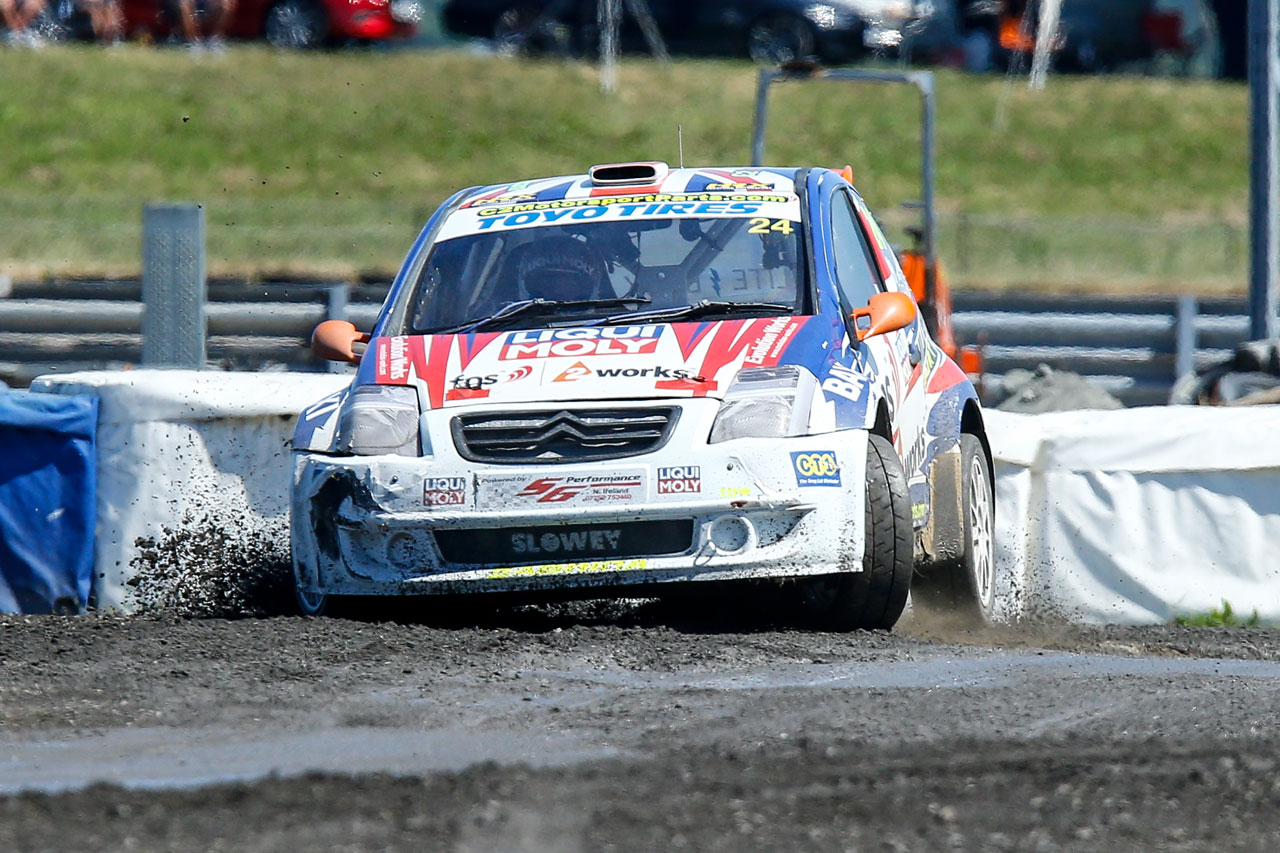 “Having the skills of the guys at Cobra come onboard is just amazing. We spent most of last season down on power and struggled to nail down the reason. Cobra came in and quickly made the changes necessary with the help of our engine builder Steven Gault and they were able to produce the bespoke proven manifold and exhaust system we will be running this year. It feels like a different car and we expect to be pushing at the front in 2019”

“When the opportunity came up to work with Craig and his XtremeRX Motorsport team in the British Rallycross Championship we were delighted to be able to apply our technical expertise and experience to the car. We are excited to be involved in Rallycross and with such an ambitious team as XtremeRX.

“Working closely with the engine design team, we were able to optimise the exhaust manifold design to significantly improve and enhance the gas flows restoring and enhancing the engine power. The new stainless steel race manifold and exhaust has been built to withstand the demands of the British Rallycross Championship, the new Cobra Sport exhaust system will put the team on the front foot going into the 2019 Championship.”