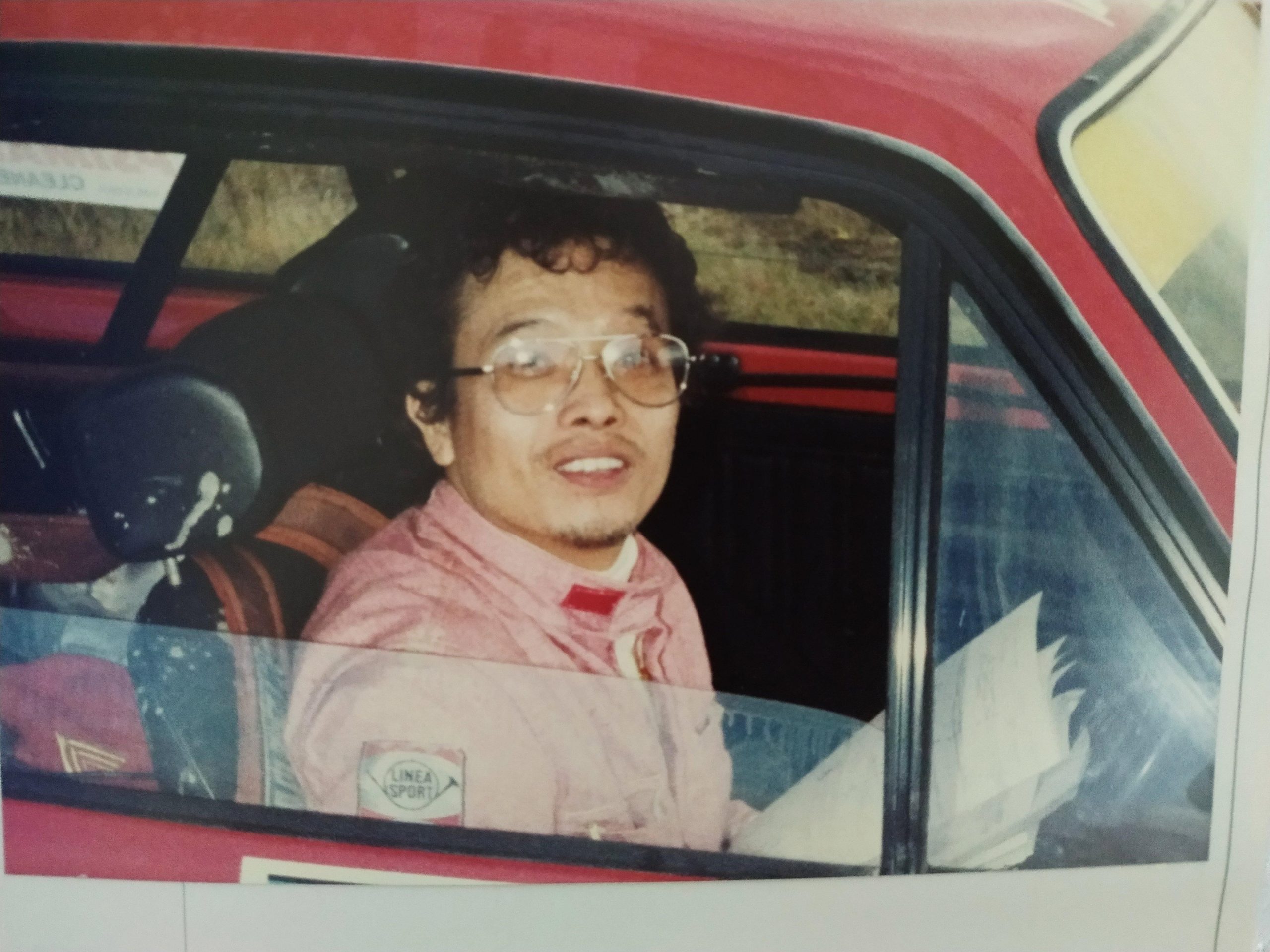 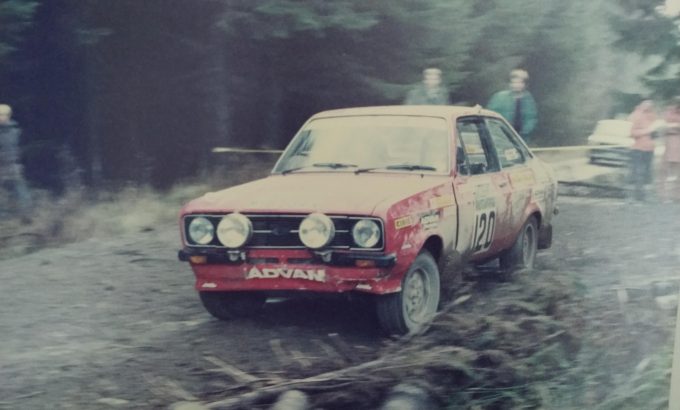 In 1980, Peter was introduced to Seisuke Ohba, a Japanese dentist,

who was also an enthusiastic rally driver. He planned to enter the RAC Rally in a Toyota Corolla, but the car was delayed at Sea! A rushed deal was negotiated and the team hired a Group 1 RS2000 from City Speed of Gloucester. Peter helped to manage the team, and made a lifelong friend in Ohba-san. 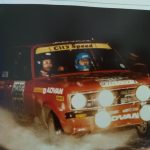 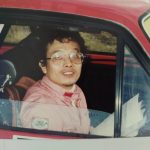 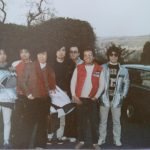 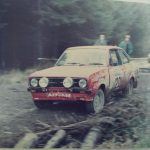 That year’s event started in Bath, and had 708Kms of stages over the 4 days.