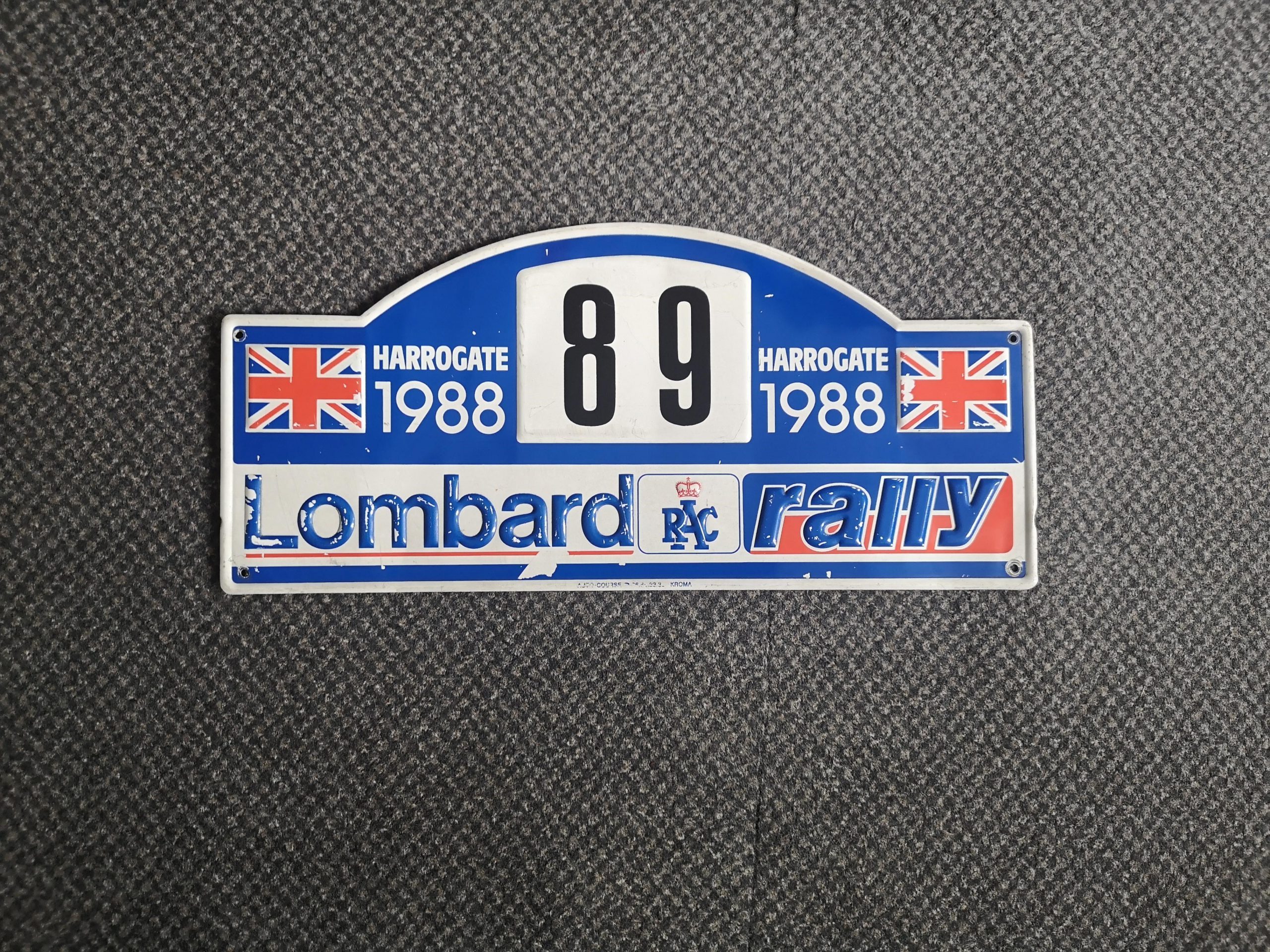 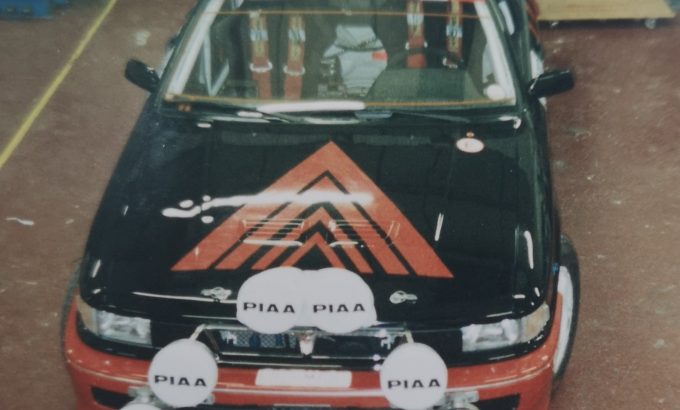 Peter Collinson & Blaze Motorsport built a new workshop building, with generous support of local government, to support their strong export prospects. Peter & Blaze teamed up with Tusk Engineering Co. Ltd. of Japan, to run the first Group N Galant VR-4’s in Europe and on the WRC; whilst the factory team, Ralliart Europe, ran their Group A car for the first time too. The Tusk team included Kenjiro Shinozuka, Japanese works driver and Mitsubishi Motors employee, in his DTS Group A car. (DTS = Dealer Team Spec., along with 4 x Group N cars for semi-pro Japanese drivers.

Three of the five cars in the Collinson co-ordinated Team reached the goal, making a major impact for Mitsubishi Motors. The car proved itself on the World stage and became established & attractive. The Galant VR-4 was such a strong and reliable car, meaning it went on to win amny of the toughest rallies – this is where part of that story started.

That year’s Lombard RAC Rally, which started in Harrogate, Yorkshire, was won by Markku Alen in a Lancia Delta Integrale, results HERE 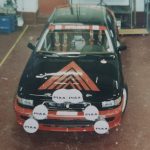 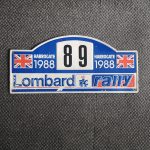