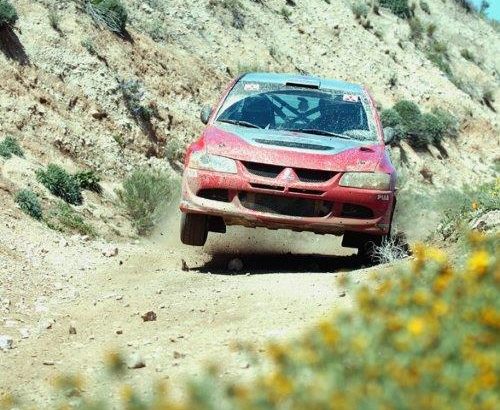 Co-ordSport established a North American associate, Xtreme Autos Inc., and signed a contract to run a two car team of Lancer Evolution 8s in the SCCA Pro-Rally Series for Mitsubishi Motors North America Inc. Two cars were specially developed for the American market and the SCCA Open Class regulations together with Co-ordSport’s then technical partner MEM.

The team and its cars were hugely successful, winning the Team and Driver categories outright, at their 1st attempt. Perhaps we were too successful, MMNA decided not to continue the activity, they’d won already, what else could be achieved? This was unfortunate, as Co-ordsport had invested so much in the new Team. However, the Lancer Evolutions were launched in the US market in the same year, and went on to become a hugely successful model with performance car and sports enthusiasts. 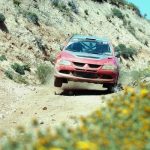 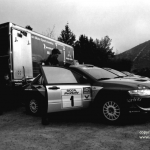 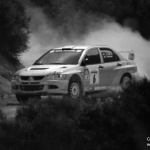 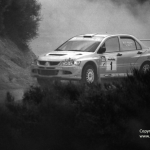 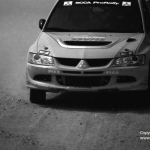 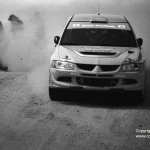 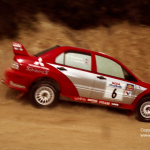 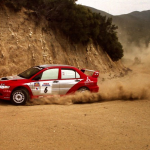 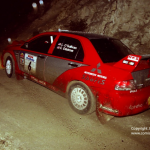 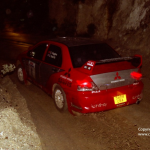 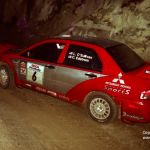 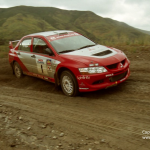 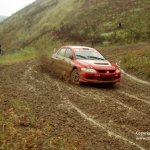 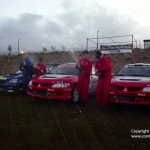 photos are of curtesy of Jerry Winker