Jonny Milner scored an emphatic and popular home win on the Trackrod Rally Yorkshire as the Pirelli British Rally Championship made a triumphant return to the White Rose County for the first time in over a decade.

As fans flocked onto the North York Moors forests to watch the stages, there were double celebrations for Team Dynamics Toyota Corolla driver Milner, from Huggate near Driffield, as victory came barely 24 hours after clinching his first British title.

Milner needed to outscore Hampshire’s Justin Dale on the seventh and decisive round to clinch the crown but was able to relax, with the pressure off, for most of the two-day event after Dale parked his smoking peugeot beside the road with a blown engine on only the second stage.

“To win the rally and the championship in Yorkshire is a dream come true and is reward for spending nine years trying to find the money to go rallying,” said a jubilant Milner, who is the first Yorkshireman ever to win the British Championship.

Co-ordSport would like to say Congratulations and Well Done !! 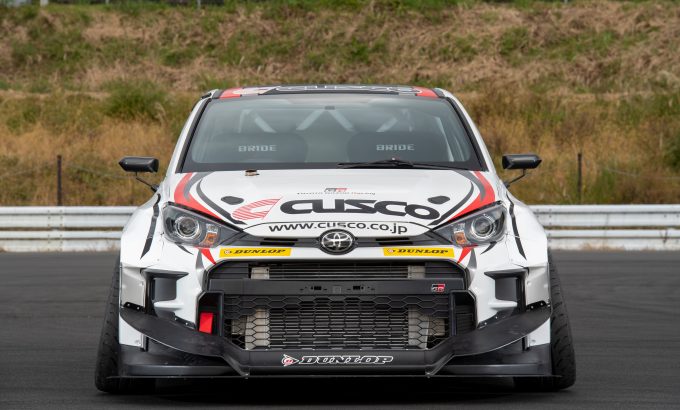 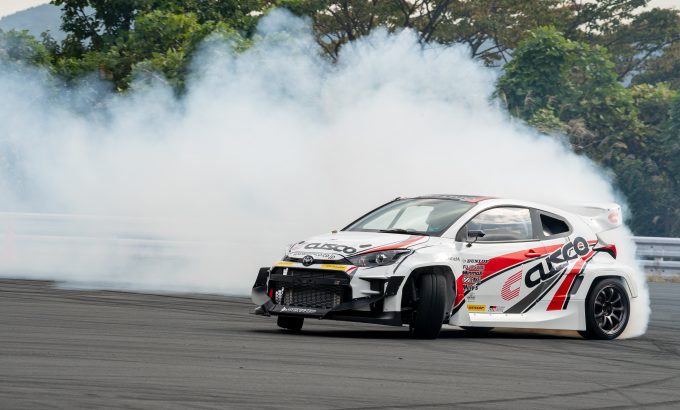 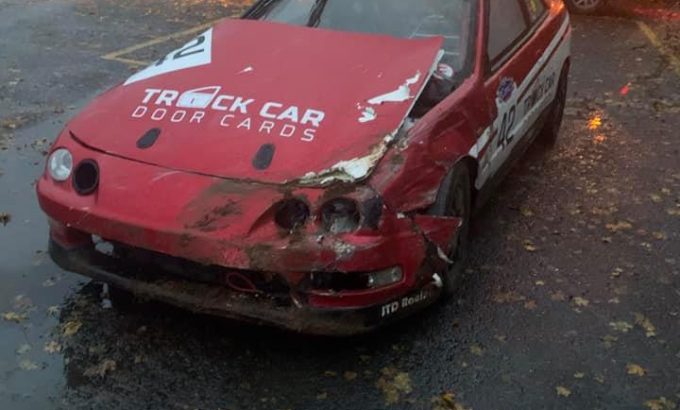