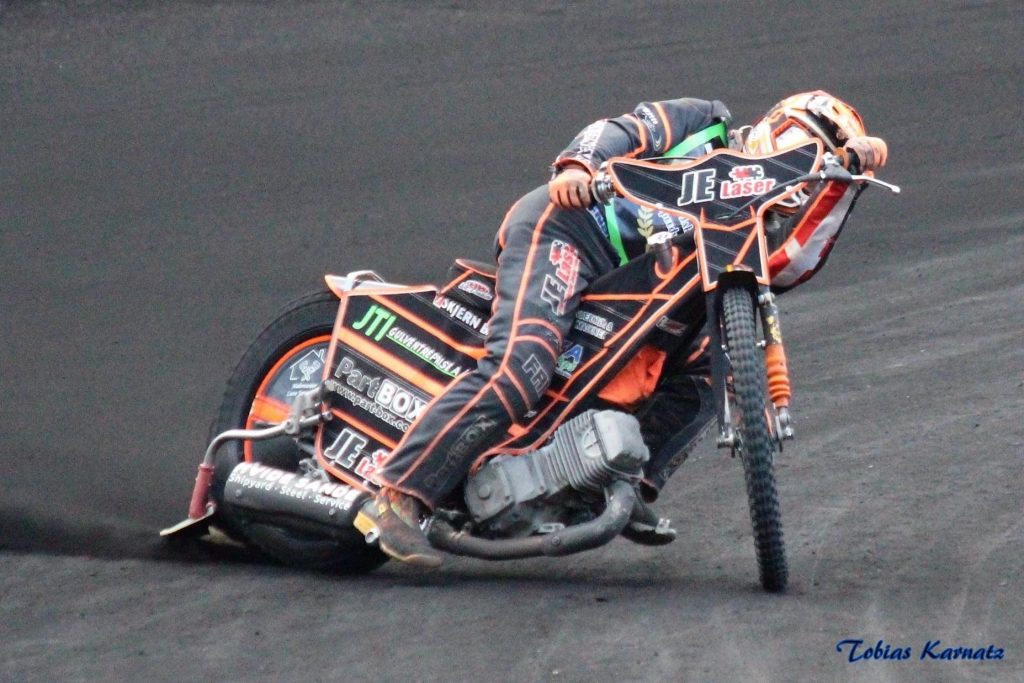 We’re delighted to report on a successful year for Kevin Pedersen, a young Danish driver whom Co-ordSport have been in partnership with over the past season.

It’s been, of course, a tough season for everyone, Kevin and his team included, and with the challenges faced and the obstacles overcome, it’s been deemed a very successful season.

Kevin’s overall style and comfortability on the bike has improved and he now has 100% control of the bike, even on the more demanding tracks that ask that little bit more of even the most experienced drivers. He feels more in control on the smaller Jawa frames and thanks to the help of tuner Lars Age of LN Racing, has found an engine set-up that suits his weight and driving style.

All of this has contributed to Kevin’s best 500cc season to date, holding down regular top 13 finishes in the Danish ranking list and producing more positive results in the U21 DM and Fritter Cup.

Three races in Germany have yielded two podium finishes, the last a convincing victory at the Oberkramer Cup in Wolfslake on 11th October. See the images of this below.

Preparations for 2021 are now underway, with contracts and cooperation agreements in negotiation, including a contract with Speedway Protect in Poland, which is working on finding a club and open races in Poland and Sweden.

Kevin and his father/manager Soren recently wrote to Co-ordSport thank us for their support across the 2020 season and we very much hope to work with Kevin into next season and beyond. 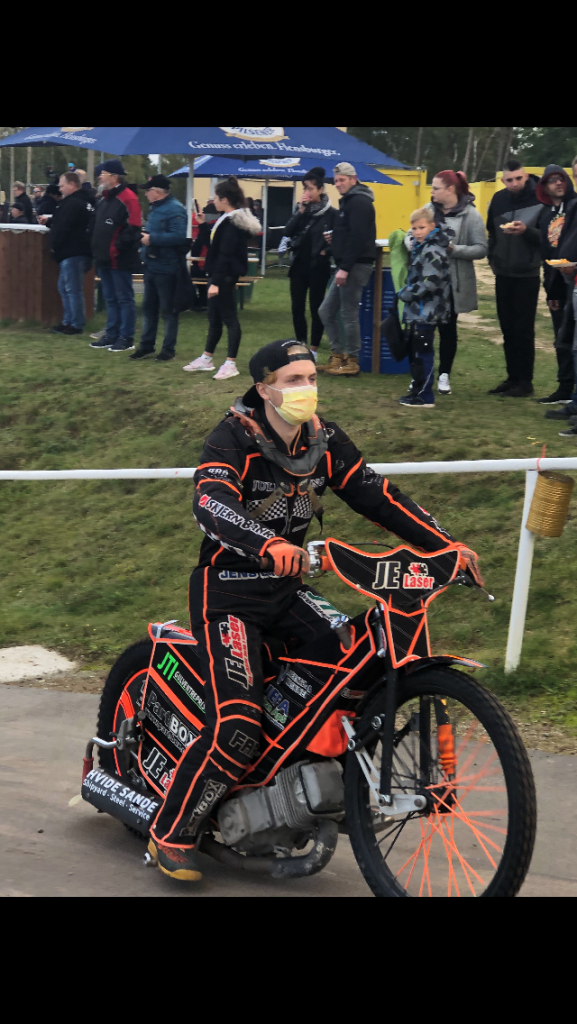 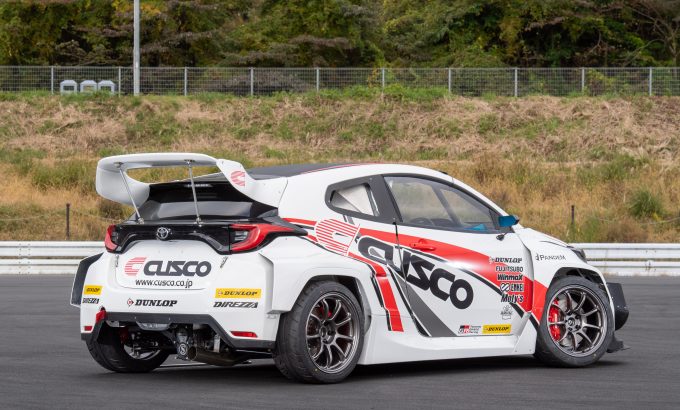 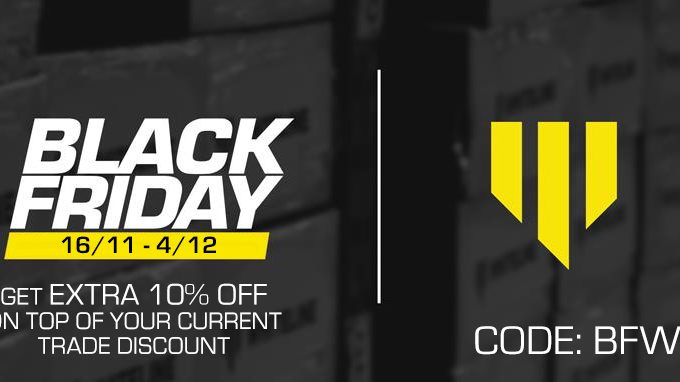 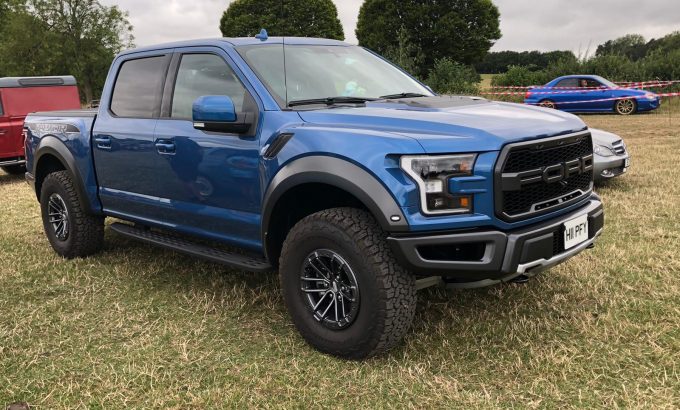