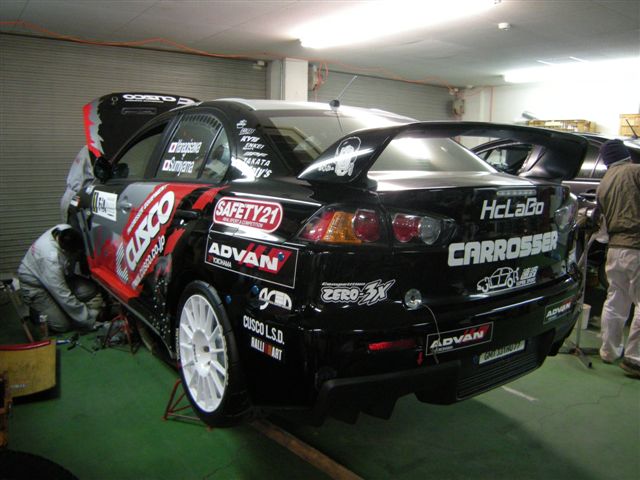 Management from Co-ordSport in UK, Germany and Netherlands recently visited Japan, to attend product training with Cusco and Rays, also a dealer conference with HKS.

At Cusco they learned about the many benefits of the wide range of Cusco LSDs and coilover kits. Also about new products for such as the Nissan R35 GT-R and the Suzuki Swift Sport (an example of which Cusco will run in Japanese Rally events). They were also able to visit Cusco’s Research and Development Centre, one of their two production facilities, plus their sales office, all in and around Takasaki City. Meeting Mr. Ohshima Cusco’s Production manager, who’s daily driver is an R35 GT-R, complete with data-logging lap-top, as he does mapping and evaluation work to & from work and evenings & weekends. When he’s not driving his Evo rally car, that is! 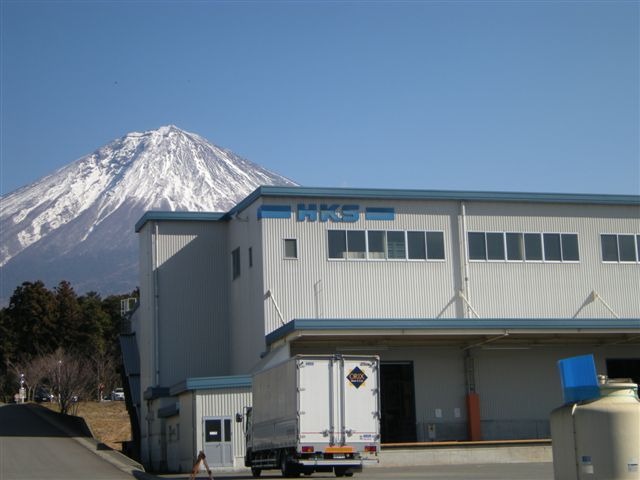 Whilst at Rays, it was explained how the company has rationalized their wheel range, with a major push being given to the new VR.G2 (generation 2) forged rims (along with G7 and G10, based on No.of spokes!). Whilst also very popular in Japan are forged rims for Hybrid cars – which have proved in independent tests to improve mpg by 5% (which is not totally surprising as some are around half of the weight of the OEM wheels!)

After some sightseeing plus first hand experience of Tokyo’s sometimes wild nightlife, it was on to a tour of the HKS facilities. Here they could see the machine shop, shock absorber production/assembly lines and muffler production & development.

A dealer conference followed, when HKS management introduced some of their new products and explained various developments in progress for 2010, including: 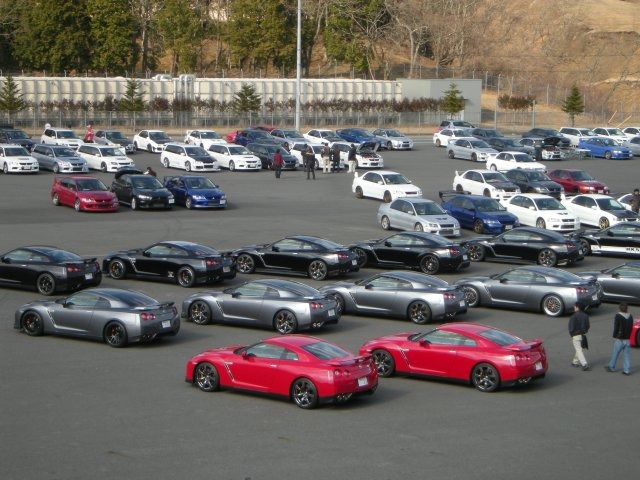 After a grand dinner for dealers from around Europe and Australasia hosted by HKS President Mr. H. Hasegawa. The next day was spent at the fantastic Fuji Speedway, for the HKS Premium Day. This was an open day for HKS dealers and customers, with the track open for general track use, time attack events and a Battle of Tuners R35 GT-R race cars, with 7 x 600PS+ machines competing.

The event also included several owners’ meetings – with in excess of 50+ x R35 GT-Rs in attendance and over 100 x Evos of all ages and forms!

A great time was had by all, and the Co-ordSport picked up some great info, which we hope will benefit both us and our dealers/customers.