After all the uncertainty leading up to the event we were relieved to hear less than a week before it was going ahead, our first rally for 9 months. Like most Rallyists we’ve decided to contest the 2020/21 MSN Circuit Rally Championship. Round One was at Donington Park, our favourite venue on the calendar. The weather was also in our favour. It was due to rain prior to the start of the first stage, then stop, so naturally it rained for most of the day. Sadly, the stage layout favoured the more powerful cars, but we were just happy to be back out rallying again.

Stage One was a good one for us, we weren’t as rusty from our enforced lay off as some other crews and attacked the stage. We nearly lost it on a fast left hander that we thought was flat, but wasn’t. With an arm full of opposite lock we gathered it up without much time loss. Even with this early wakeup call we caught a lot of the field napping and set 3rd fastest time in class. Our hard work was undone on Stage Two when we caught a slower car which had no brake lights, which meant we had to back off to avoid hitting them.

Stage Three was slightly shorter, but no less eventful. We had to dodge tyre stacks and slower cars as the continued rain made the stage slippery. By this point we’d dropped back to 4th in class, behind two rapid Vauxhalls and an Ex Works Micra Kit Car. Stage 4 was better for us, we had no traffic and for the First time all day we could push the car that little bit harder. The Co-Ordsport supplied GAZ Gold coil overs meant the car was able to deal with the wet conditions well. We were able to get the car turned in and never had to worry about snap oversteer. This was the first event we could make use of the Quaife gearbox they have also supplied us with. The closer gearing meant we could make use of every last horsepower we had.

Stage 5 was a high-speed recce for the Night stage. We again had some issues with traffic on this stage. We were able to catch the faster cars through the chicanes, but watched them pull away again on the straights, although it gave us a big confidence boost to see the faster cars on the brakes for some corners while we were pulling another gear! The Sixth and final stage was our first ever night stage. We almost didn’t re-emerge from the darkness due to missing our braking point for a chicane. We were blinded by another competitor’s spot lights on another part of the stage, approaching a tyre chicane flat in 5th we just couldn’t see our braking point and missed it by 3 car lengths. By more luck than skill we threaded the Fiesta through the chicane without hitting anything!

We brought the Fiesta home 65th overall from 100 starters and 4th in class. With the calibre of the entry we were happy with that! The top 20 entries were all in WRC or R5 cars after all! The next event for us, Covid permitting, will be at Brands Hatch on the 16th of January. 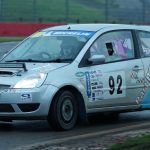 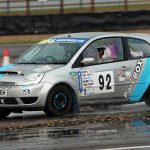 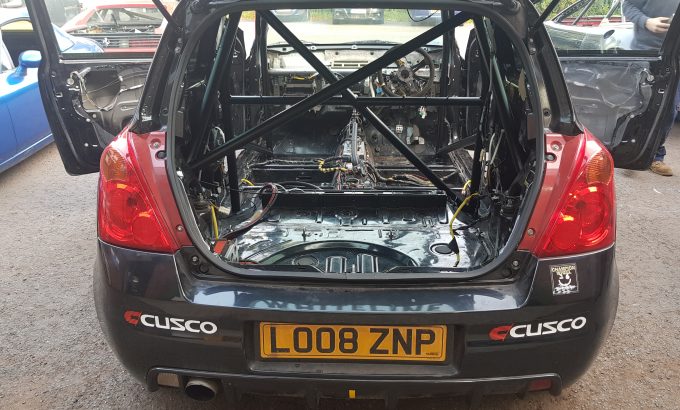 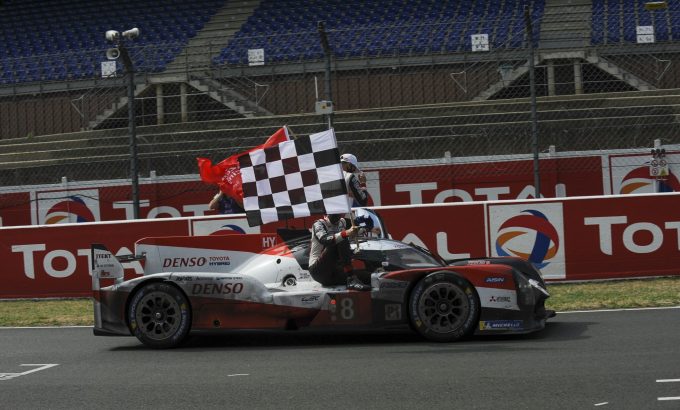 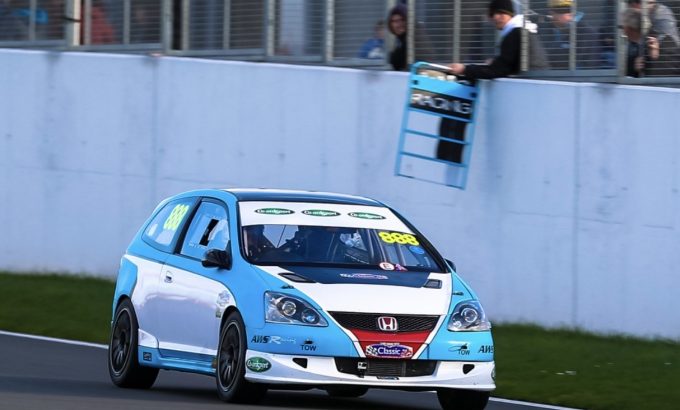