Before the May Day holiday, an overseas partner came to our Tianjin Degong Machinery factory for guidance, and this “partner” can be said to be quite a heavyweight player.

He is Jim Souvaliotis, founder of NITTO Performance Engineering in Australia.

The most famous of NITTO’s work is the RB series engines. The most well-known work overseas in recent years is the Skyline GT-R R32 Drag Racing car built by them, which strengthened RB26, including big bore conversion to 3.2L, 0-400m 6 seconds 92, and tail speed 203.4mph.  In conclusion NITTO has established a cooperative relationship with us for more than ten years ago, which is the early stage when Degong just established a factory.  However since then, NITTO has become good friends with Lao Yu.

For a long time, engine computer program debugging has been our shortcoming in China.  When we started to develop the Mazda MZR/ Ford Duratec 2.5 , Jim from Australia extended a helping hand to us, and this time we visited their factory to guide our work, which really helped BW to write good computer programs.

This foreign man with slightly pale hair is the heavyweight “foreign partner”, as we see him. The heavyweight term, however does not refer to his actual weight, but refers to his status in the industry and what his NITTO Performance Engineering firm have achieved.

For instance taking Mazda MZR/Ford Duratec as a template, Jim guided us through some details during the engine assembly process. Moreover constantly learning from the top international teams and technicians.  During the learning process, it is the consistent purpose of our team to communicate with foreign countries.

Just as Jim helped Drift Star Kawabata a few years ago, with engine issues, again it was guided by Jim. Again, whilst Jim was in the BW facility, he was able to give great advice on issues encountered with Bridgeway’s Suzuki M19 project.

Overall, Jim highly praised our assembly of this Mazda MZR/Ford Duratec 2.4 engine After each low-speed test run before pushing the engine to the expected maximum speed, Jim repeatedly confirmed that the engine parameters are normal, using his vast experience.

Soon afterwards, we gradually increased the upper limit of the speed step by step. Although we are not familiar with it, we still made detailed notes on the important information revealed by Jim during the period, for the future Mazda MZR/Ford Duratec 2.4. Preparing for planned peripheral upgrades and further tests.

In the end, the upper limit of the performance of this test exceeded 8000 rpm, and it was tested 3 times steadily above this speed. Regardless of the results, the mood is a lot more positive. Perhaps the painful experience of M19 had left a shadow?

The plantains you like to see are burning red, here again

However, we will continue  our work to further optimise the Mazda MZR/Ford Duratec 2.4 engine, and test again after replacing further parts. Although, before this we will use several tweets to answer everyone’s questions. We know all about Taiwan customer’s doubts reagrding Mazda’s MZR & Ford Duratecs, and the assembly process. 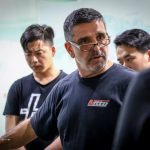 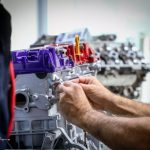 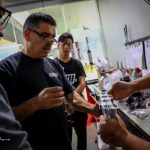 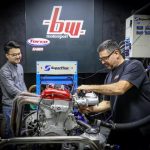 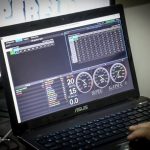 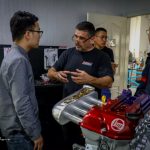 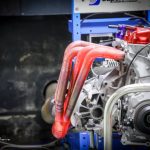 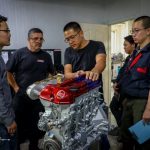 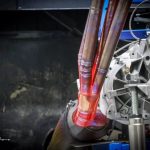 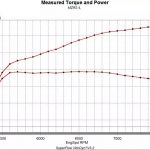 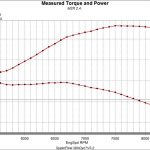 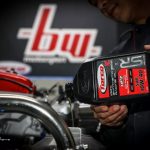 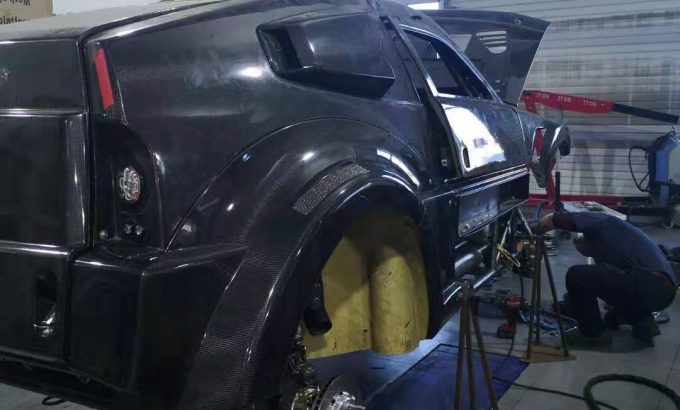