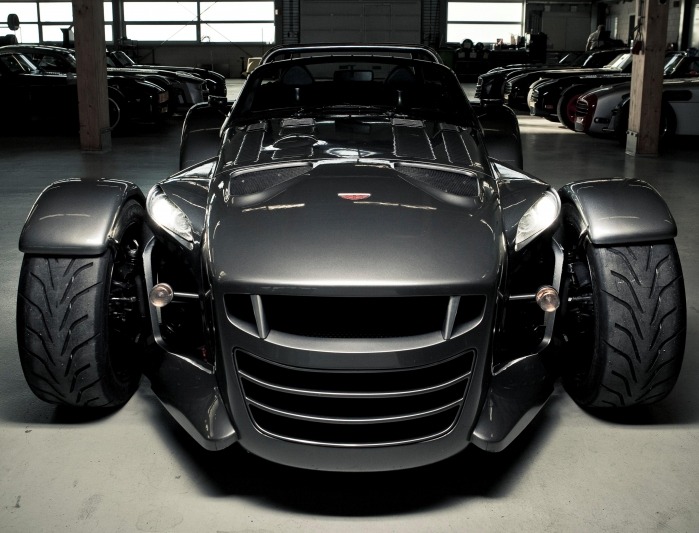 With due pride, Donkervoort Automobielen may now officially ‘release’ the new D8 GTO throughout Europe and beyond; Donkervoort’s latest model has been granted the new European Small Series Type Approval. This is not just accepted in all EU member states, but in Switzerland, Russia and the Gulf States as well.

With support from Audi AG (quattro GmbH), Donkervoort’s fixed partner in the field of engines, and from Bosch AG, Donkervoort was granted the new European Community Small Series Type Approval (ECSSTA). Not only does the approval guarantee that the car meets even higher (technical) quality standards, but it also gives Donkervoort access to new markets, such as those in Eastern Europe.

In the past, each EU member state still had the option to individually approve a car, despite a European small series type approval. In actual practice this amounted to an individual type approval in each member state, which was not only time-consuming but also costly. However a new agreement was recently reached within the European Union on (more stringent) requirements that a car with a new European Small Series Type Approval must meet. Consequently this new type approval must be accepted by all EU member states. This major change in European legislation makes the individual type approval per country obsolete. Thanks to this new European Community Small Series Type Approval, the complicated and costly homologation process is therefore a thing of the past. 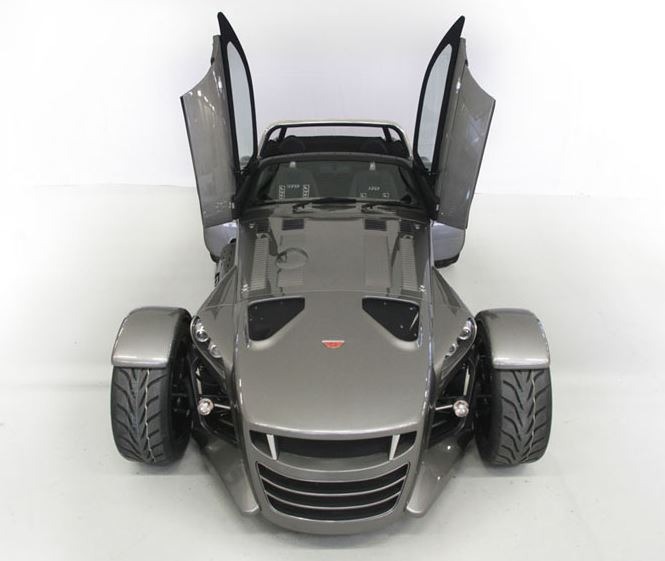 Joop Donkervoort, founder of the make which has been in existence since 1978, proudly states: “The European Small Series Type Approval has given us the opportunity and freedom to continue to expand our extremely important export markets (Ed: nearly 70% of Donkervoorts sold are exported). Once again, we are especially grateful to Audi AG for their support during the entire development process of the GTO.”

Now that the European Small Series Type Approval has been granted, the official introduction of the D8 GTO is also rapidly approaching and the international introduction has been scheduled for this spring. In this period, the first Premium GTOs will be delivered to their new owners. The now virtually sold-out limited series of the first 25 full-option GTOs manufactured will precede the ‘normal’ production GTOs, which will be delivered starting in 2014. Additional details will follow with the official introduction in April/May of this year.

The car is fitted with donkervoort’s own specification RAYS Volk Racing RE30 lightweight alloy wheels with special offset & lip.