Rolling Low with our Golf GTI

Continuing to improve our Mk7 Golf GTI Demo Car, we made a start at fitting some upgrades from down under.

The Kompact Shortie is a direct replacement for the stock Diverter Valve. It is also a 100% Recirculating Blow-Off Valve which routes all the vented Air back into the Induction system.

Turbosmart have constructed this Valve from Aircraft Grade Aluminium, which is far better than the standard Plastic unit.

It also operates at a similar level of volume to the standard Valve, whilst eliminating Compressor Surge, allowing the GTI’s Turbo to run to its full potential.
This kit was incredibly straight forward to fit and has a handy installation guide on YouTube for those who wish to install it themselves;

Next up, we installed Whitelines new Spring Kit (WSK-VWN005) for the GTI and GTD Golf Mk7 Models.

This kit has been specifically Engineered to give an optimal balance with standard Shock Absorbers and lowers the Car by 30mm at the front and 25mm at the rear.

With the Car sitting prettier, it would be rude not to further enhance the Cars look, by fitting a new set of Wheels fresh from Japan.

We opted for a Cast Single Piece Wheel from Rays, in the form of the Rays Homura 2X8 GTS wheel in Super Dark Gunmetal, with a Diamond Cut Rim Edge.  The Wheel is 18×8.0” with an ET50 offset, wrapped in 235/40 R18 Bridgestone Potenza’s
They have also been fitted with matching Rays Metal Hub Rings and Rays 17HEX Racing Wheel Bolts.

All fitted perfectly, with no clearance issues whatsoever.

Upon test driving, the Suspension feels much firmer than standard, but gives a nicer feel whist giving you a bit more confidence in the Cars ability to hold the Road, without feeling too firm.

Some Cobb Tuning Vinyl was also added to the sides of the Car and also our new Cobb Accessport inspired Number Plate thanks to DMB Graphics.

We will be attending a few Shows up and down the country so be sure to come say Hi..! 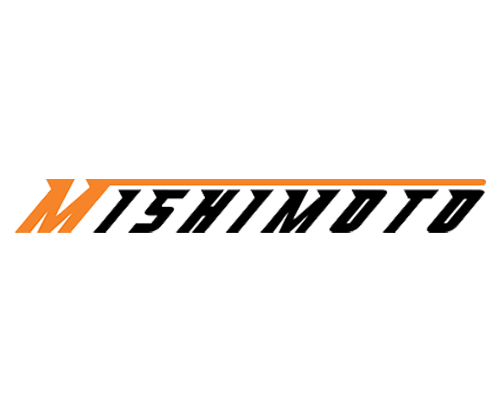 Maximize Your Cooling With Our New Direct-Fit Intercooler Kit 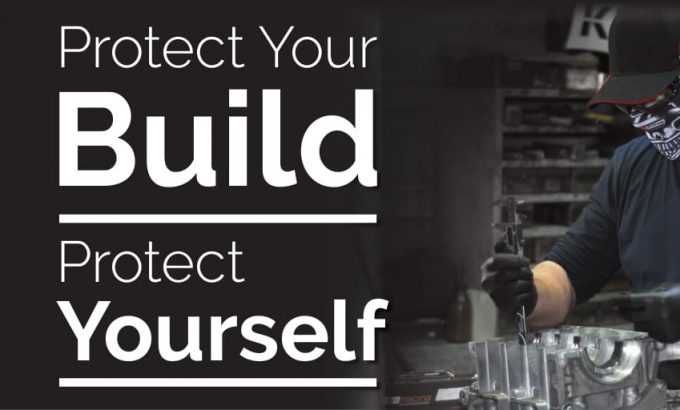 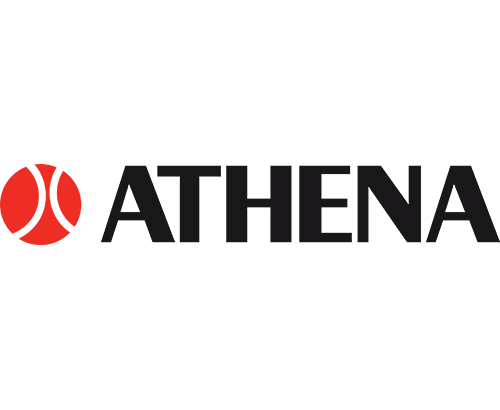 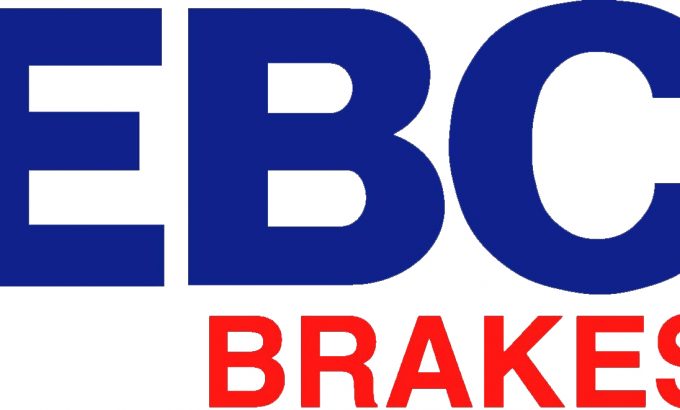