TCR UK
Rounds 5, 6 & 7
Brands Hatch Indy
We are proud to sponsor the TCR UK and for anyone following here are the results of the races

With rounds five, six and seven complete from an action-packed event at Brands Hatch, we are happy to provide you with all of the important information from the weekend’s activities.

Congratulations to our Tom Walker Trophy winners from the weekend:
Chris Smiley in race one, Isaac Smith in race two and Alex Ley in race three.

Congratulations to our Goodyear Diamond Trophy winners from the weekend:
Russell Joyce in races one and two and Andy Wilmot in race three.

Please find below the links for each race report from last weekend, covering rounds five, six and seven of the 2022 Championship season.

CHAMPIONSHIP POSITIONS AFTER BRANDS HATCH
Please find below the link for the current Championship positions after seven rounds.
You will find included:

CHAMPIONSHIP POINTS TABLES AFTER ROUND SEVEN

All information found at: https://www.tcr-uk.co.uk/brands-hatch-indy-review/ 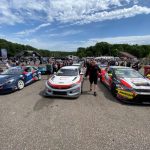 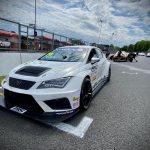 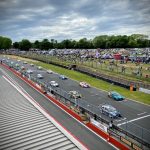 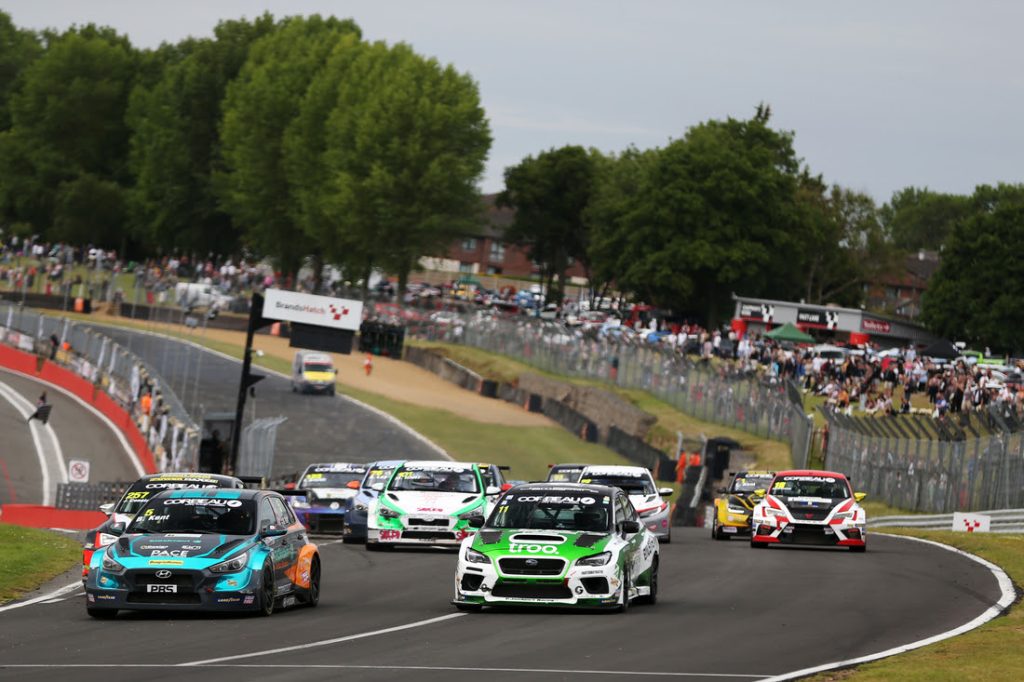 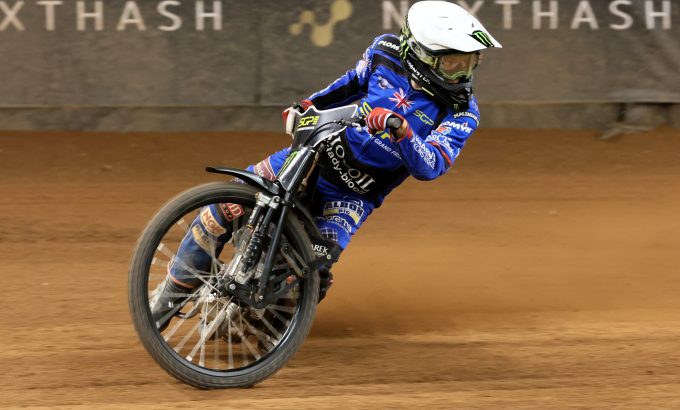 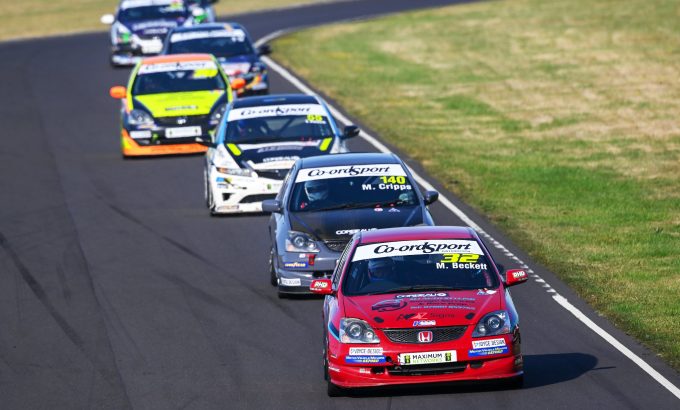 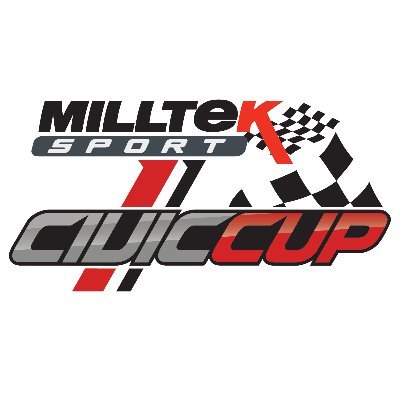 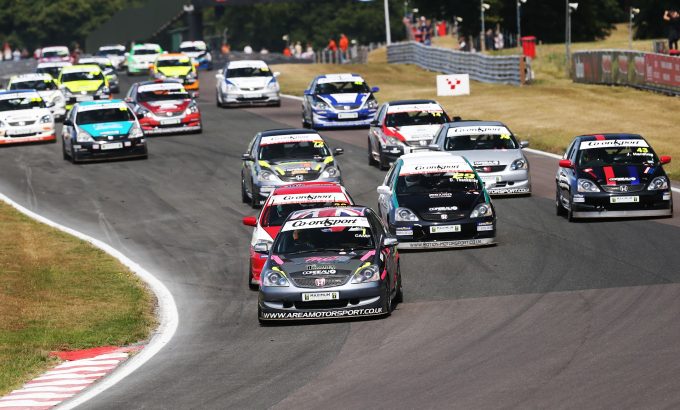