Shelley hopes for change of luck on Quinton Stages rally 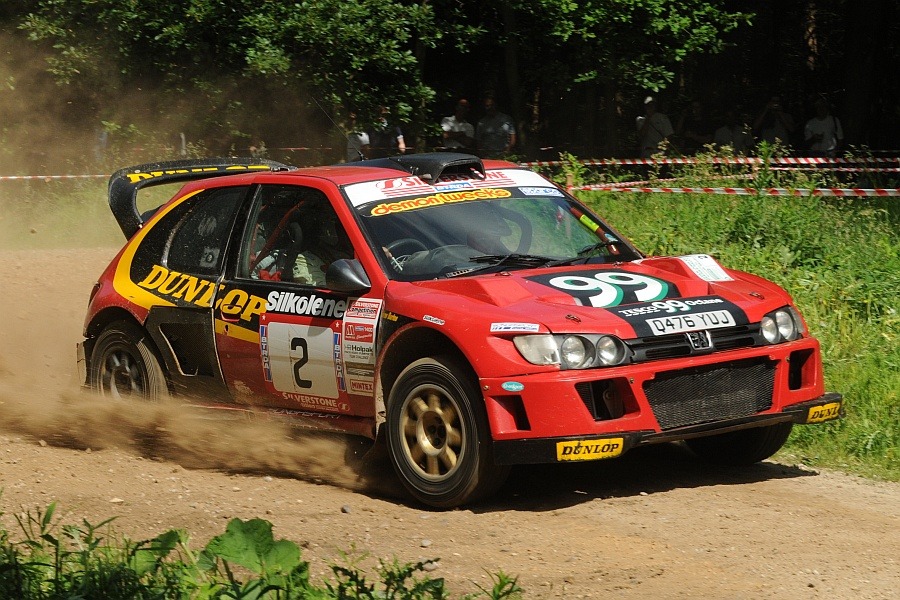 Lancaster based rally co-driver Shelley Rogerson is hoping for a change of luck on Saturday (4th July) when she contests the Quinton Stages rally with Andrew Burton in his Peugeot Cosworth.

Shelley has had her fair share of bad results in 2009 with three retirements in five events but with the car fixed again hopes are high for a good finish on the Quinton, the sixth round of the BTRDA championship.

“It was very disappointing to retire again on the recent Dukeries rally, we were heading for a good result which would’ve kept us in the championship battle,” said Shelley.

“It’s going to be difficult to challenge for the title now but it would be great to have a trouble free run and to get a finish.”

“The car has been repaired after the problems on the last event so hopefully it will be reliable and we’ll be competitive. A repeat of the win we got in 2007 would be ideal. I’d like to thank Co-ordSport, Nicky Grist, Songasport and Gilletts Spar for their support.”

The rally is based in Llandovery and it consists of eight competitive stages totalling 45 miles on gravel tracks in and around the Epynt military ranges. The action kicks off around 10am with the leading crews returning to Llandovery at 4.30pm. 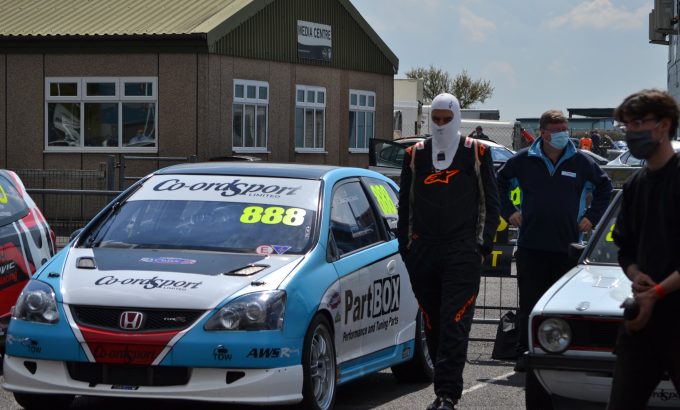 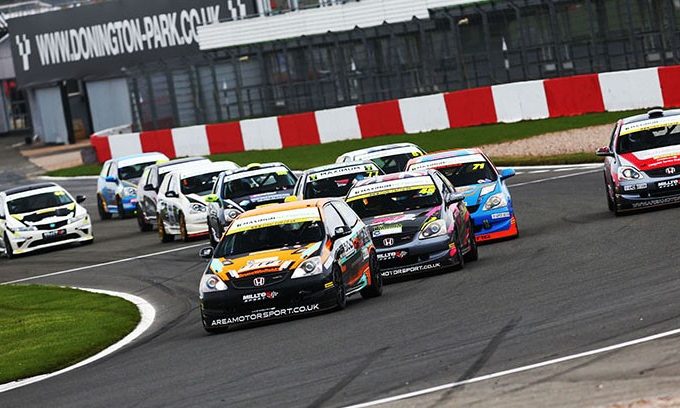 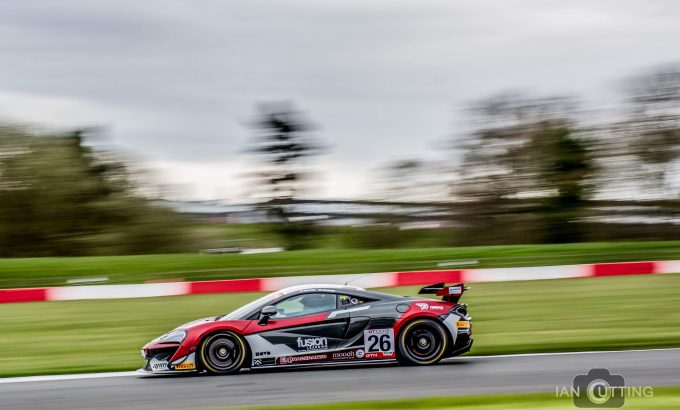