The last round of the 2019 Heart of England Rally championship too us to Three Sisters in early October. Having binned the car through a fence on the last round and having only 2 weeks to get it repaired and ready to go, we had put some long hours during the week to get the car to the start of the event. It wasn’t looking pretty, but mechanically the car was fine. We’d also made one big improvement which turns out has transformed the car.

we had purchased a Quaife Straight cut gear kit from our long-time sponsors Part-Box. The kit came with much better gear ratios and final drive ratio than the production spec gear box we had been using. The cars downfall up until now had always been the gearing, so with that now sorted, and going back to the venue we very nearly took our first class win on, we were feeling confident, despite a class entry that consisted of a third of the field!

Stage one was the first chance we would get to test our new gear kit out. having been off and thrown the rally away on stage one on or last two visits to the venue, the heavy rain that was falling and with the last rounds off still in our minds, we decided to get through Stage One without taking any risks. The plan paid off and we ended Stage One inside the top 20 and leading our class by 10 seconds. The Quaife gear kit had transformed the car and even in just 3 miles it was proving to be a worth while investment.

Stage Two turned out to be a completely different challenge, despite being a repeat of the first one. One of the Escorts starting Infront of us had an off, damaging the dry sump system, which lead to oil being spread around the entire stage. We spotted it on the approach to the Second corner and avoided a spin, many others didn’t! A lot of sideways moments and measured drive through the stage meant we got to the end with no problems, although our nearest three class rivals had completed the stage before the oil went down. Our lead was cut to just 2 seconds!

With the rain still pouring down and another 39 cars starting before us, by stage 3 the oil had been dispersed and the grip was consistent again. As we had a clear run with good grip, we managed to set 10th fastest time overall! This helped us build our class lead back up and a similar run through Stage 4 meant we held a lead of almost half a minute and 16h overall.

Stage 5 and 6 were the last two before the stages were run in the opposite direction. We were hampered on stage five by catching a 205 Infront of us, and sadly we could quite get past and since the driver was unwilling to let us through, we had to sit behind for a mile, we lost some time but were still fastest in class. Stage 6 was drama free and we ended the morning loop with 5 class stage wins and a 35 second lead, and 17th overall, joint with car 2!

Stages 7 and 8 were the first to be run in the opposite direction, which suited us as we’d always gone well on the afternoon stages. The new gear kit was helping on the climb from the start of the stage up the hill, and the taller first gear was meaning we could put more power on earlier and get a better drive out of the tighter corners. Stage 7 saw us stuck behind the same 205 again, but this time we were able to get a better run out of one corner and fire up the inside going into the next. Stage 8 saw us have a clean run through. It highlighted just how good the car was as even in the rain we were able to pick the back wheel off the ground going into the long left hander at the end of the straight!

We had another push through stages 9 and 10 to build up a lead of just over a minute with just 2 stages to run. By now the chance of a first ever class win was very close, just 2 stages and 6 miles between us and our seasons goal. Stage 11 was a good one, another 9 seconds added to our lead and were 15th overall. We took stage 12 very carefully, a mistake or a problem now would cost us our first class win. We kept it all together to take our first ever class win by one minute and 33 seconds and finished 15th overall! We were fastest in class on 11 of the 12 stages and set top 20 stage times on all the stages we won. We even
finished 1 place above car 1 which was a Group A 3 Door Serra Cosworth!

Part-Box.com are proud supporters of Walk Motorsport, the ultimate enthusiasts, who regularly over-achieve. 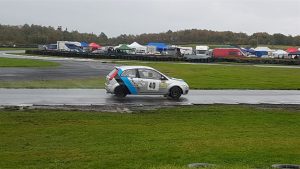 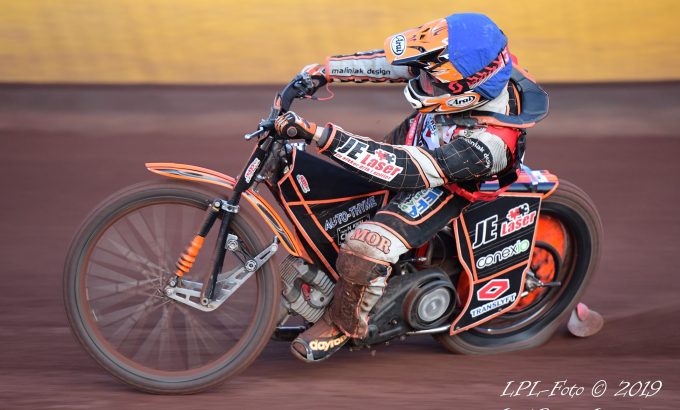 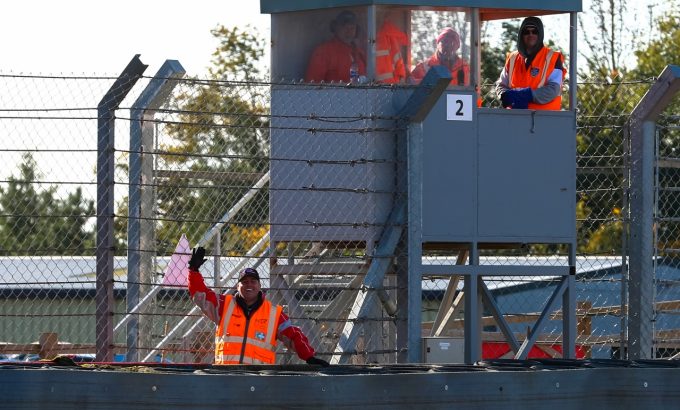 The day I joined the orange army 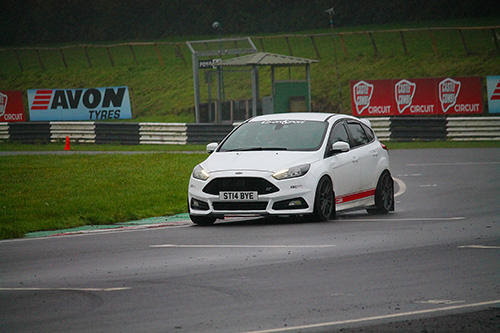