The Utah State Legislature has approved a $5 million appropriation to restore the Bonneville Salt Flats as part of the state budget.

In the past few weeks, Utah legislators received upwards of 1000 emails from the motorsports community, which helped focus much needed attention on the critical funding request. The money will help support a program to restore the iconic land formation in north-western Utah. 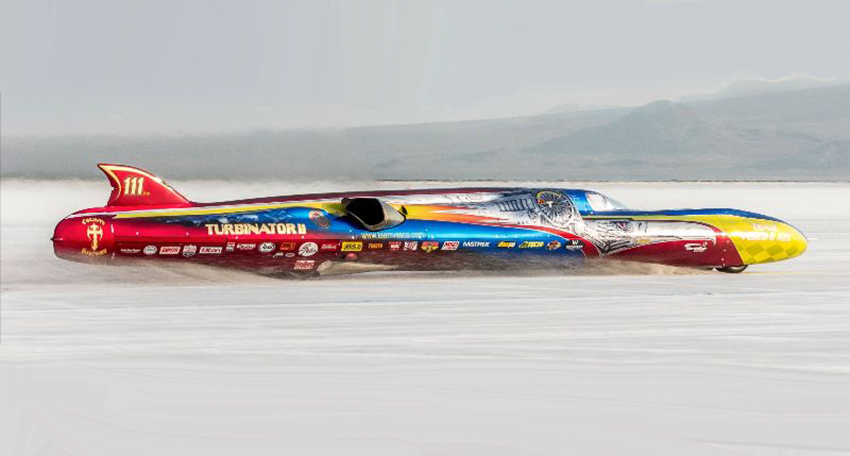 “This marks the first public dollars appropriated to restore the depleted salt surface since the land speed racing community began its quest more than 30 year ago,” said Save the Salt Foundation Vice Chairman Tom Burkland. “This is a job well done. Land speed racers the world over say, ‘Thank You Utah!’”

Lawmakers authorized the Utah Department of Natural Resources to create a “Restore Bonneville” program to increase the volume of salt being pumped onto the Bonneville Salt Flats by Intrepid Potash, Inc. Racing community representatives have worked with lawmakers, regulators and Intrepid Potash, Inc. to craft the 10-year project. Salt brine pumping levels will dramatically rise as a result of infrastructure upgrades. The racing venue should gradually expand from its current length of about 8 miles with the goal of reaching its original 13-mile length.

State funds become available on July 1, 2019. Utah lawmakers made the appropriation contingent on securing a commitment for monies from outside sources. The bulk of the estimated additional $45 million needed over 10 years will come from the federal government, with contributions as well from the motorsports community. Attention will now turn to the US Congress and US Bureau of Land Management to appropriate funds and make commitments so that Restore Bonneville becomes a reality.

The Bonneville Salt Flats is listed on the National Register of Historic Places. The Save the Salt Foundation is a non-profit organization whose mission is to restore the Bonneville Salt Flats in conjunction with the Utah Alliance, a Utah-based organization with the same mission. The Save the Salt Coalition is an umbrella group comprised of automotive and motorsports companies and organizations with a vested interest in this national treasure. For more information, visit savethesalt.org.